Osian took his first step on Saturday!! I'm so shocked because he doesn't stand for long periods unaided yet, I think about 10 seconds is the longest stretch he's done so far.


On Saturday Osian was holding onto his Taid's fingers and walking along, and then I went a bit in front of him and held out my hands, then Taid let go of his hands and Osian took a step towards me!


It was only one step but he's done that quite a few times since, he loves doing it, he's got a huge smile on his face when he's doing it and sometimes laughing away.

I really wish I'd taken a photo or a video of him taking his first step, but it was so unexpected I wasn't prepared. It was such an exciting moment, Osian must have of enjoyed it to because he wanted to try again straight away! 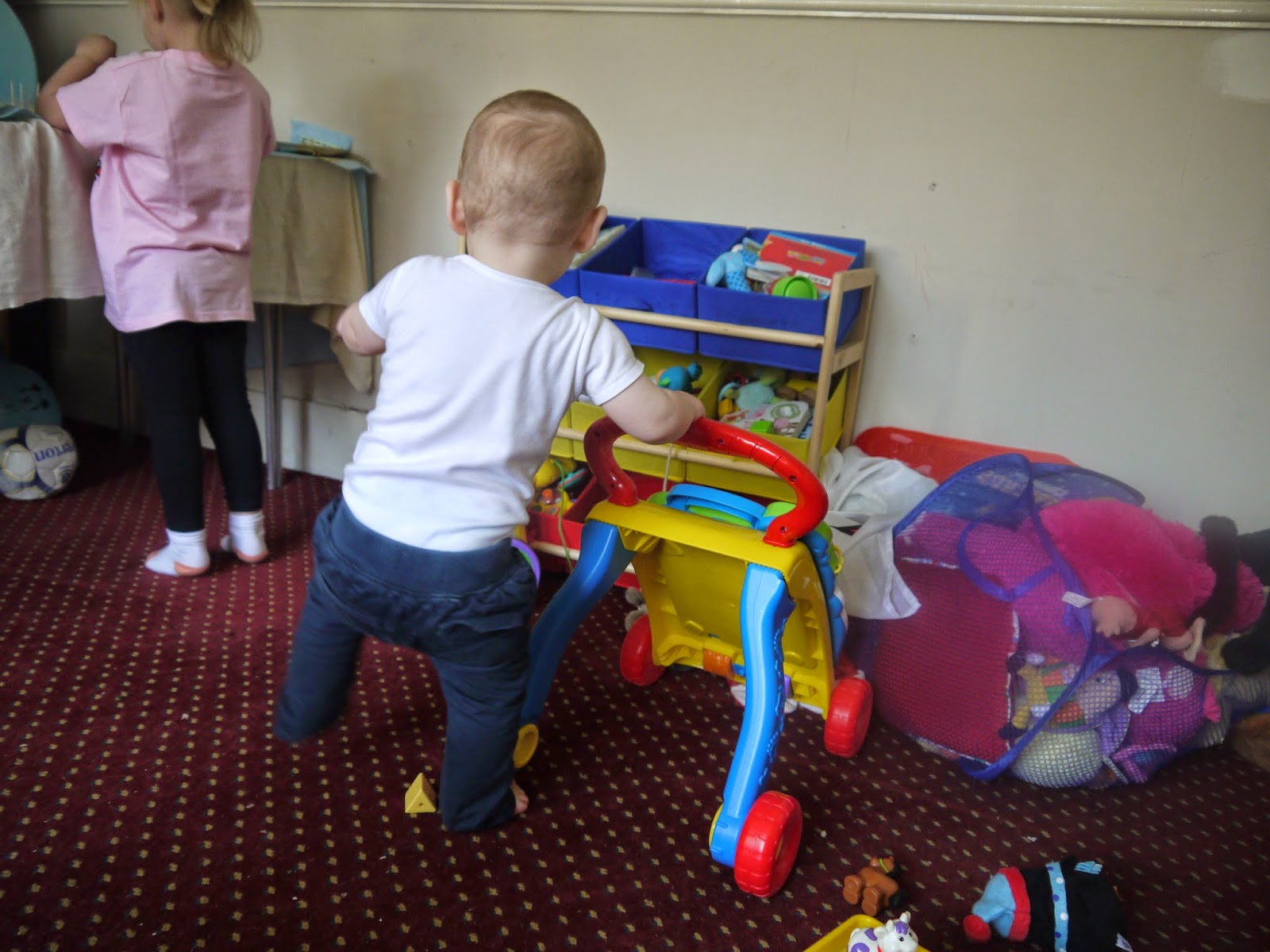 Posted by Catriona Stephen at 09:16