Osian's been able to pull himself up to standing since before he could crawl, but due to him not being able to crawl he didn't get many chances to do so. Ever since learning how to crawl he's always finding things he can hold onto to pull himself up. To start with we had to be very careful because even though he could pull himself up he couldn't get down safely, he would end up falling over with a thump so we had to be ready with open arms to catch him. Luckily, it didn't take him long to realise he could fall back to a sitting position and not hurt himself.

Ever since he's learnt this I have let him wonder about and pull himself up to his hearts content. Recently he's been getting really good, he can get up so quickly, and can pull himself up by anything that gives him sturdy support. For example he can get to standing by just placing his hands onto the walls rather than having to have a good grip on something.

Sometimes for a split second he lets go of whatever's supporting him, meaning he's not holding on and completely holding himself up!

When I go to get him once he wakes up in the morning or after his naps 90% of the time he's stood up in his cot. It makes him seem so grown up, especially compared to not long ago when he would be laying down. It may seem like something small but it feels like such a big difference when I walk in the room and get greeted by him like this. He usually looks so proud of himself, but it seems to be making nap times a little trickier, because he would much rather test out his new tricks than go to sleep.

Osian just loves being on his feet. He seems to love the independence of it, and usually has a huge smile on his face (although it was impossible to get a picture of him standing and smiling!). He looks in particularly happy and proud of himself when he is cruising around the furniture. 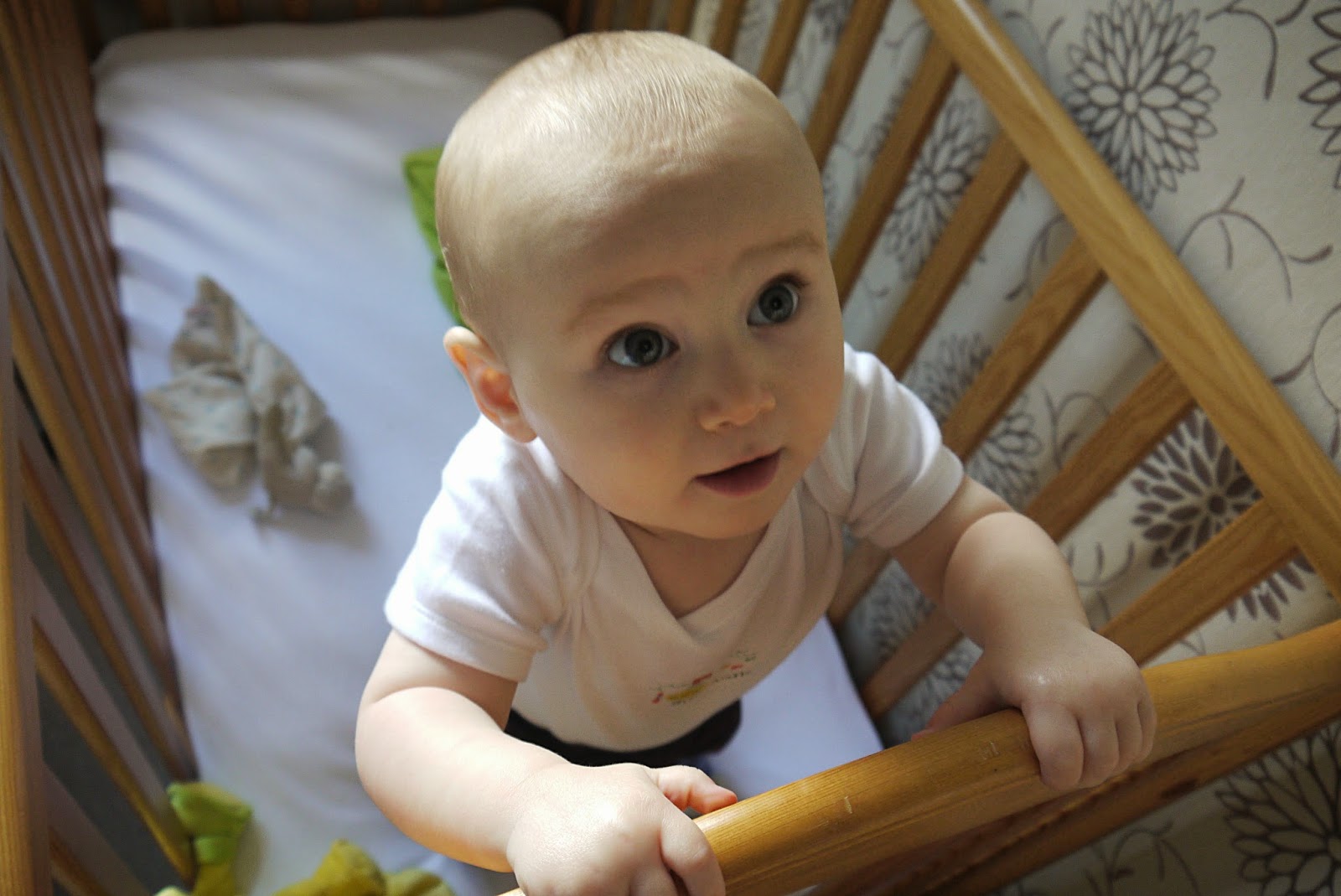 Posted by Catriona Stephen at 20:00 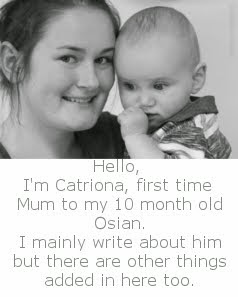